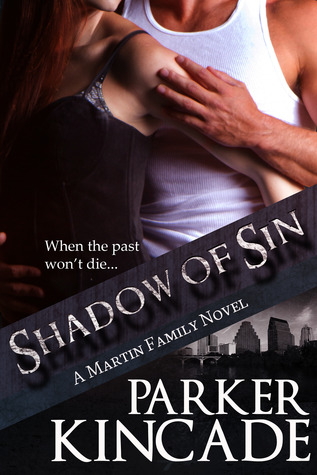 A man determined to protect her…

Caleb Martin is no stranger to hazardous situations. He’s seen enough bloodshed to last two lifetimes. When an innocent evening takes a dangerous turn, Caleb takes matters into his own hands. If she wants his help, it’s his rules, his way. Period.

A woman who won’t be controlled…

When it comes to relationships, Samantha keeps things casual, unassuming. Safe. Caleb Martin is far from safe. His ‘my way or the highway’ attitude pushes all the wrong buttons, and she’d sworn no man would have that kind of power over her again.

A hunger that won’t be denied…

Protecting Samantha from the man that stalks her shouldn’t test his patience—or his control—but her smart mouth and hot Irish temper stoke the fuel of his desire. She is pure sin—a distraction he doesn’t need, a temptation he can’t resist.

Despite their animosity, Caleb has starred in her fantasies for years. His ruthless sensuality proves to be more potent than she ever imagined. As Caleb masters her body, Samantha must keep a tight grip her heart. 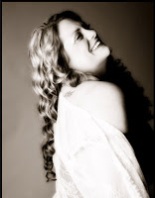 Parker lives in the southern United States with her husband, children and beloved boxer sidekick. She loves reading, playing golf, spending time with her family and friends, ice cream from the ice cream truck, taking her dog to the park and watching old musicals.