So there’s a few covers I’ve stumbled upon recently and loved! So check em out! 🙂 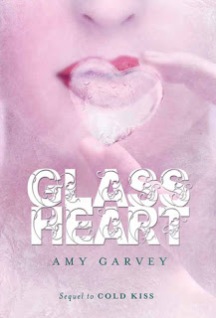 Synopsis: When Ruby woke up on her tenth birthday, something about her had changed. Something frightening enough to make her parents lock her in the garage and call the police. Something that gets her sent to Thurmond, a brutal government “rehabilitation camp.” She might have survived the mysterious disease that’s killed most of America’s children, but she and the others have been cursed with something far worse: frightening abilities they cannot control.

Now sixteen, Ruby has spent nearly half her life desperately trying to hide the fact that she’s outwitted the camp’s sorting system—that she isn’t powerless, or safe. She’s one of the dangerous ones… and everyone knows what happens to them.

When the truth comes out, Ruby barely escapes Thurmond with her life. Now she’s on the run, desperate to find the one safe haven left for kids like her—East River. She joins a group of teens who escaped their own camp, pursued along the way by terrifying bounty hunters. Liam, their brave leader, is falling hard for Ruby. But no matter how much she aches for him, Ruby can’t risk getting close to him. Not after what happened to her parents.

When they arrive at East River, nothing is as it seems, least of all its mysterious leader. But there are other forces at work, people who will stop at nothing to use Ruby in their fight against the government. Before the end, Ruby will be faced with a terrible choice, one that may mean giving up her only chance at a life worth living. ____________

Synopsis: I do not remember being bitten. I wish I did, for then I would know the creature who did this to me and I would have a purpose, to track him down and repay him for the poisoned gift he gave me.

Back in the Thirteenth Century, Will was destined to be Earl of Mercia, although he never lived to inherit his title. In the centuries that follow, Will has led a lonely life, learning to deal with whatever the present day throws at him, always searching for answers but never finding any. Until this time, when he awakens after a 20-year-slumber, hungry for the blood that sustains his undeath, when it appears that he is finally getting a glimpse at why he exists. He does indeed have a destiny, and an enemy, but revealing that fate will be a matter of trust.. ____________ 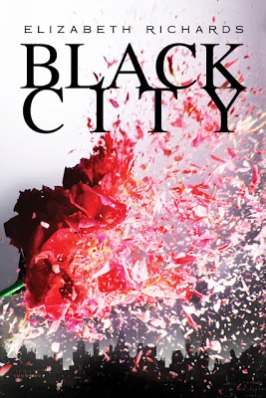 Synopsis: In a city where humans and Darklings are now separated by a high wall and tensions between the two races still simmer after a terrible war, sixteen-year-olds Ash Fisher, a half-blood Darkling, and Natalie Buchanan, a human and the daughter of the Emissary, meet and do the unthinkable—they fall in love. Bonded by a mysterious connection, that causes Ash’s long dormant heart to beat, Ash and Natalie first deny and then struggle to fight their forbidden feelings for each other, knowing if they’re caught they’ll be executed—but their feelings are too strong. When Ash and Natalie then find themselves at the center of a deadly conspiracy that threatens to pull the humans and Darklings back into war, they must make hard choices that could result in both their deaths. ____________  What do you all think of these covers? I love them all for different reasons. Some beautiful, some simple, some shattering, some so intricate, some eerie. Love!